„EVERYTHING BELOW 138 BPM IS TO FALL ASLEEP“ 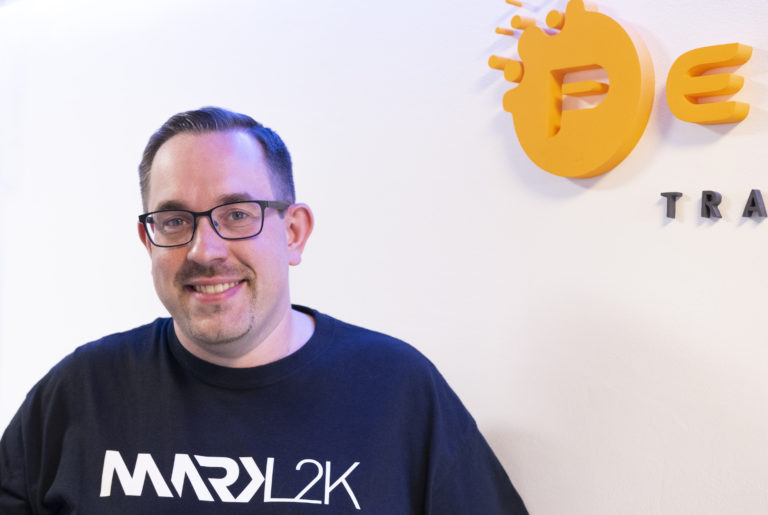 …arose when Frank discovered that he was releasing his records on the same music label as me.

He wrote to me on the internet and we got along great straight away. We found out that I come from the immediate region around the “Peaktime stronghold” Minden, namely Seelze, near Hannover, and agreed to get to know each other soon. On this day Frank was djing at an outdoor event and we had plenty of time in the afternoon to get to know each other. Some of the Peaktime team members were also curious and on site. It was a fantastic afternoon and everyone found out that the chemistry was right. This evening was crowned with my first guest appearance in the live broadcasting. It was episode #PKTM021. Since then I’ve been unable to imagine the Peaktime project without myself, and I’m working with Frank and Heiko to design and develop the program as a co-moderator and co-host. One of my hobbies is also to work with social media. And so the optimal areas of application were found, for which I’m passionate about in the project.