"FOR COMPLETE SATISFACTION I ONLY NEED AN EMPTY STREET, A CAR AND GOOD MUSIC" 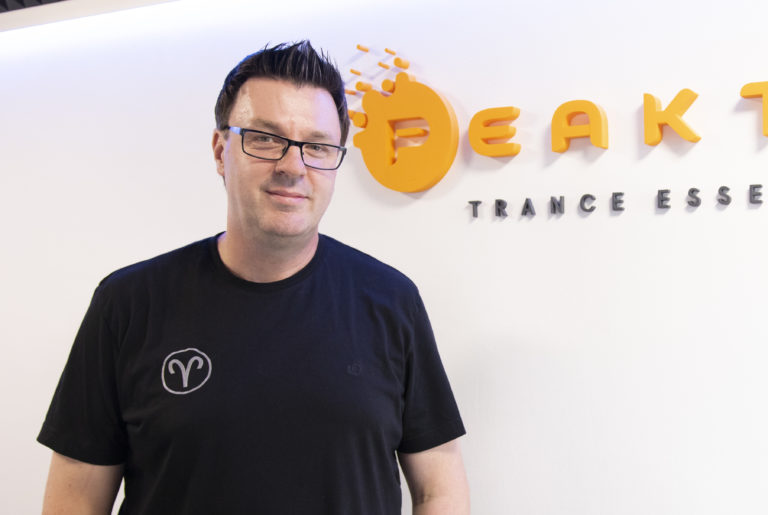 By coincidence I was searching for some nice old records from my active disco time as DJ and found Madonna's "What it feels like for a girl" in my vinyl cellar. I pulled it out of a box and there on is a fantastic remix by ABOVE & BEYOND, which made me search the internet for them after such a long time. I was speechless what I got to see. The next day I got an advertisement for a concert of A&B and - after a short phone call with Frank - 2 tickets and at the beginning of December 2016 we were standing in Hamburg in the "Docks" and had no idea that this evening would influence our feelings for trance so much. We were simply thrilled about what we heard and on the way home from the concert the idea was born to let this music, which we had unknowingly neglected or even ignored for so many years, back into our lives in the form of a kind of a radio show. Radio became video, an idea became a format, fragments of words became a name: PEAKTIME TRANCE ESSENTIALS

What we have created so far is only a part of the path we have to travel, yet. The PEAKTIME project stands under a charitable flag and we are proud of what we made out of this little idea in December 2016.

Trance - The power of great emotions