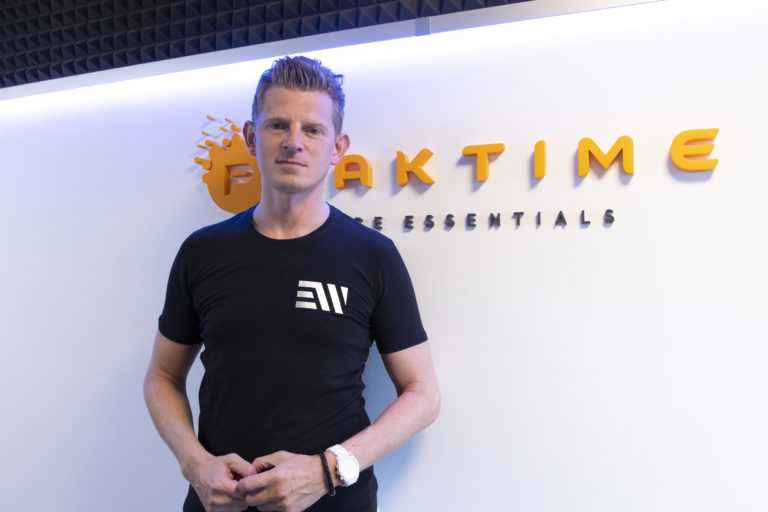 PEAKTIME – TRANCE ESSENTIALS | ONLY THE SKY IS THE LIMIT…

…is a feeling and a mood today, that has provoked over many years of hard work.

When I started building up my studio in 2008, the intention was to invite chummy DJs for guest sets. “Franky Flow Invites”…was the slogan for that series and - as the name suggests - an invitation to the studio was the goal. Those sets - within the scope of a pure audio recording - were very popular with my buddies from the region, because the atmosphere of the studio offered a cozy environment for good sound recordings and showed potential already then. But - how life goes - breaks occur and the studio has not - or only slightly - been used for almost six years since 2016. From time to tome some devices were exchanged and some ones improved; the big bang, I hoped for, making everything better, did not happen…

When Heiko and I attended a concert by “Above & Beyond” at the end of 2016, this situation actually changed. The emotionality of this celebrated music “shook the core” of our basic musical values and during the return journey from the concert in Hamburg to Minden, we DID NOT TALK FOR about an half hour to process what we had experienced. What followed was a sparkle, a source of ideas on how to create a project in order to realize yourself with the studio or the given possibilities. And - to use the given lifetime pleasantly and productively - especially passionately.

Not longer just sound…but the moving image - and that LIVE and REAL!

Trance was the topic that has ever since - not only from joint discotheque times - accompanied and inspired us and “A&B” lit the candle with a storm lighter and made it shine.

Naming of the project, studio design, program design, training, training, training,…falling down….getting up…artist name finding…were the topics that preoccupied us before the start of the first episode of Peaktime and almost drove us to despair.

Then it started in September 2018 and after the first exciting episodes, the first fans were quickly won. Puzzle pieces came together and more and more the scope of the project and new areas of responsibility came to light.

One of my primary motivations was and is to help underprivileged people - especially children - with the opportunities that exist in life. As “DJ Franky Flow” I have regularly hosted events for cancer suffering children the last years. I really wanted to combine these thoughts or the drive with Peaktime to provide unbureaucratic help….

…we help children with our passion to music

…all without the pressure of numbers - as a non-profit association.

I am extremely grateful for this format, the team, the audience - YOU -

and enjoy every second with everyone in front of the camera and behind the television.

Stay healthy and alway think about:

LIFE IS SHORT - LIVE YOUR DREAMS!